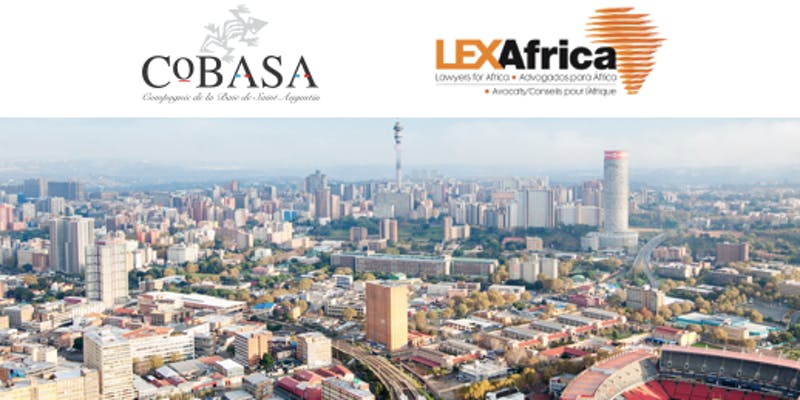 When French businesses consider their opportunities in Africa, they typically restrict their thinking to the continent’s Francophone region. It’s understandable; a shared language and history makes operating in these French-speaking countries a more familiar prospect. However, this narrow approach limits the potential for lucrative partnerships between internationally ambitious French businesses and other African countries on the rise.

COBASA aims to close this gap between the French business community and the wider African continent, with a series of conferences that will include thought-provoking debates and high-level networking opportunities. The debates will focus on ideas, strategies and discussions that take us beyond the dominant discourse of political turmoil and economic instability – descriptions that could easily be applied to modern-day Europe – to consider new African possibilities.

The first conference will focus on the international investment potential of Southern Africa, namely Zimbabwe, Angola and South Africa. In 2018, these countries underwent major political changes and have, so far, navigated transition successfully. Of course, challenges lie ahead – but the political shifts signify the maturation of liberation parties and the potential for greater regional stability.

Investors can benefit by paying more attention to recent developments in Southern Africa. The drop in the price of commodities such as raw materials, for example, as well as economic diversification, rapid urbanisation, a tech-savvy population and a growing middle class are all important trends that present investment opportunities across a number of sectors, including energy, infrastructure and agribusiness.

Southern Africa is most definitely investment-friendly and yet, French businesses are not there. It’s time for French investors to rethink their position in Africa and consider new partnerships that can turn possibilities into rich rewards.